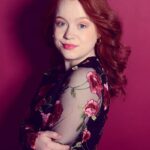 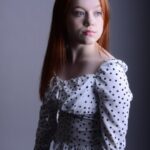 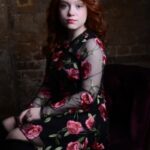 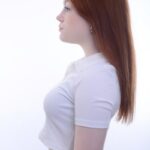 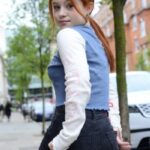 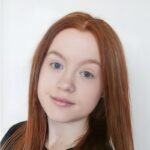 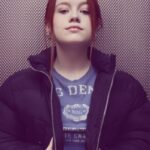 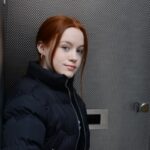 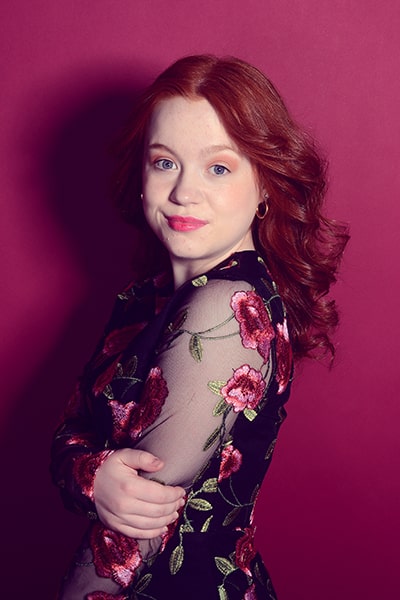 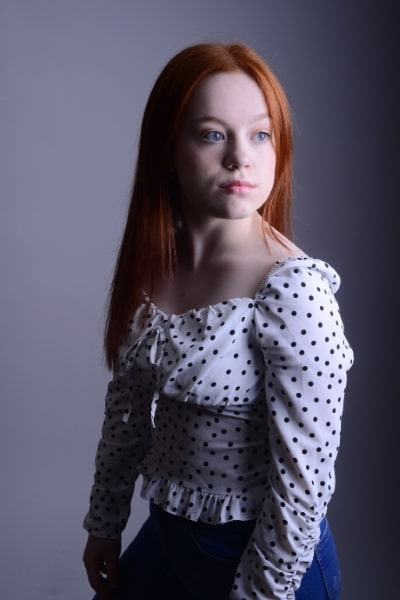 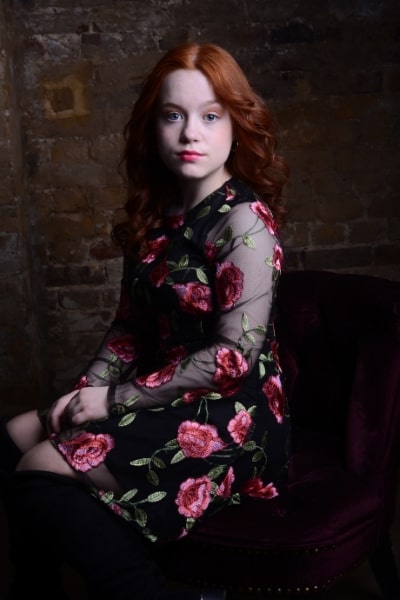 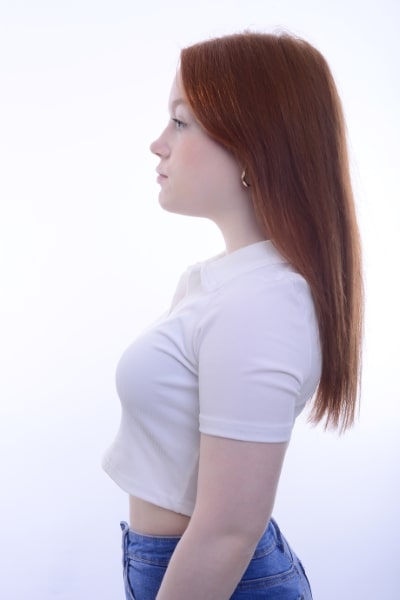 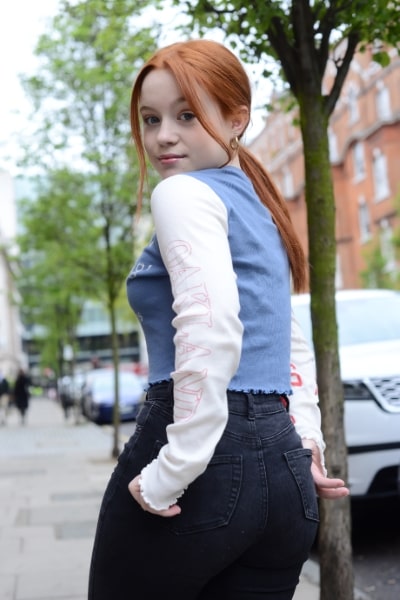 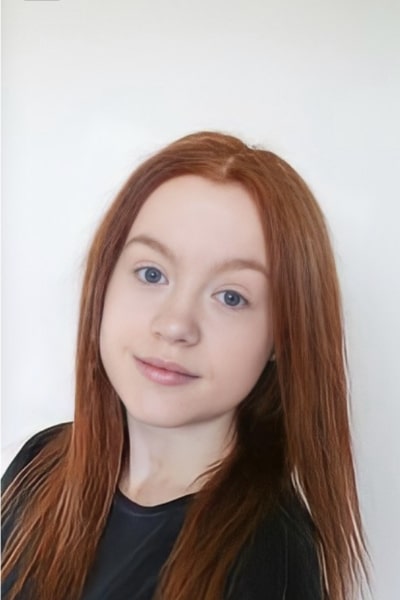 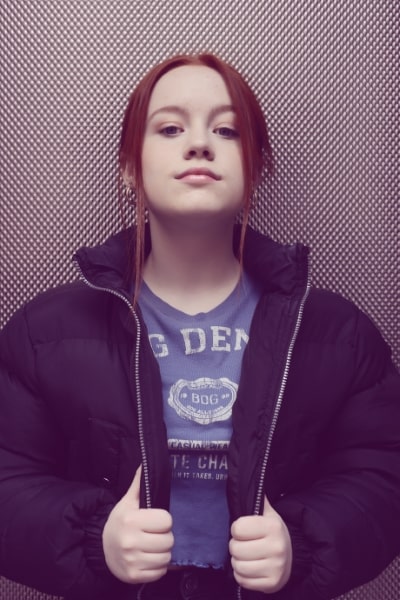 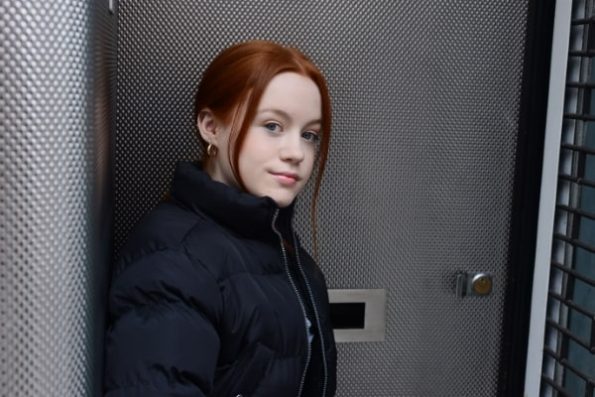 I have always liked the sense of being able to connect with someone on stage or film or on a TV show through a personal level to have that connection, and once I began performing on stage I realized connecting with the audience or a viewer is the greatest gift someone can have, you can be so expressive, have so much freedom when being in one character looking at one certain script.
It truly fascinates me to learn different ways and abilities to adapt myself to form a character or a perception of someone to perform, I always feel going out of your comfort zone when acting is the place you will find a pure form within yourself.
I am currently studying for a degree in Acting.
ATACC (Anastasia Trauma and Critical Care) is where I act as a casualty to create realistic scenarios for professional medical experts. During ATACC I have created global contacts within my acting. Alongside this, I have previously worked with Lincoln University media students.
I have been in several plays where I have gotten to experience different periods, production setups and accents. With each character I play, I like to emotionally be able to connect with them as though they were myself as well as a stranger.
Before this I had been at New Youth Theatre where I got the opportunity to participate in several shows, for example, The Adams Family, Madagascar The Musical, Legally Blonde and The Wizard of Oz. This allowed me to grasp a better understanding of the audition process and to push myself further to achieve certain personal goals I had set.