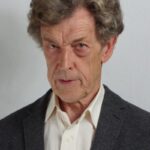 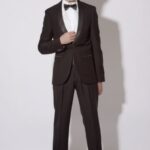 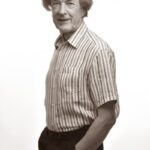 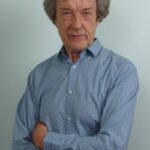 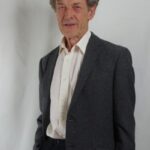 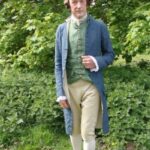 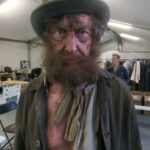 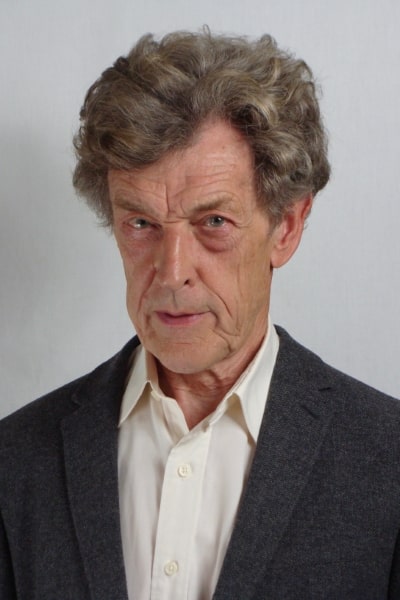 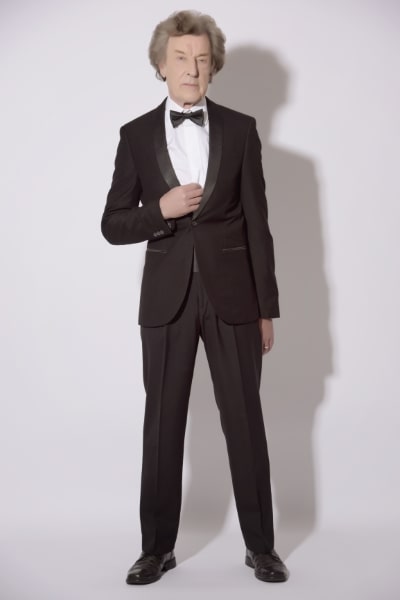 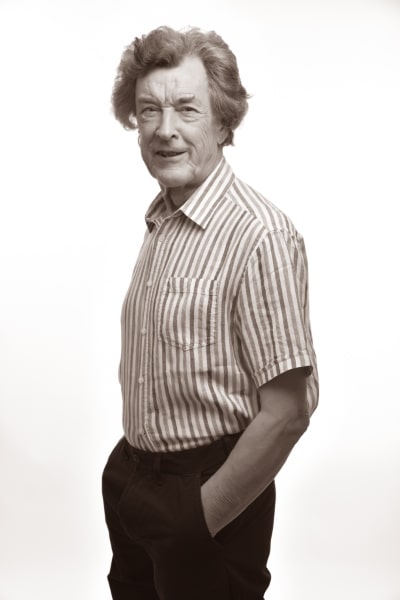 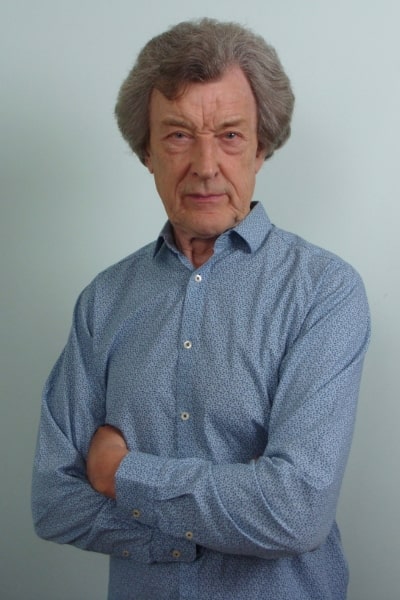 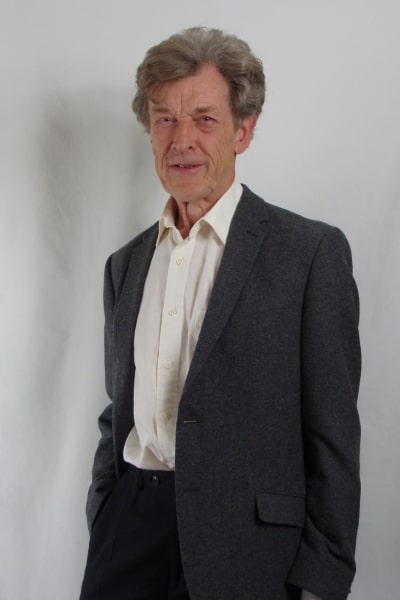 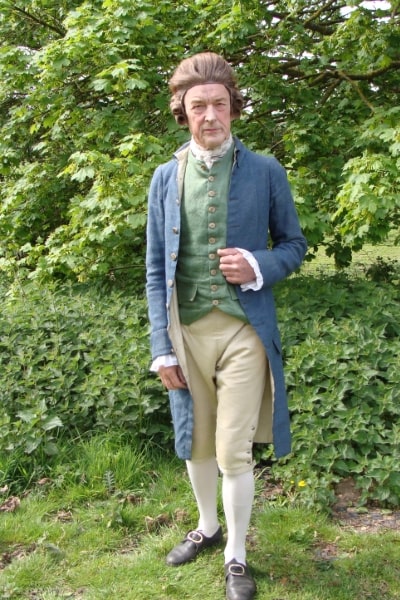 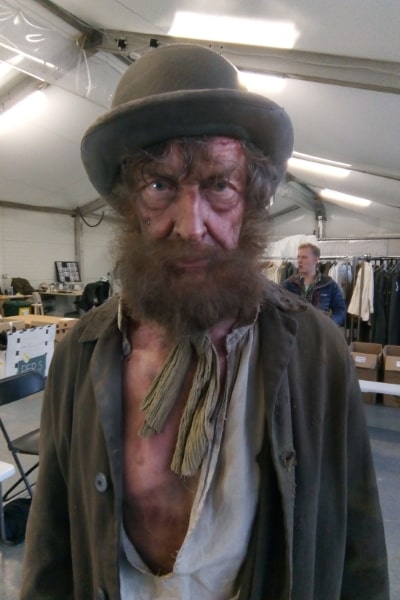 I believe life is about progression and putting myself forward to new challenges. Prior to starting my electrical apprenticeship I always had a passion for entertainment both live and on film. I first appeared before the camera at the age of 11 as an orphan being rehomed, and at 16 played the lead role at the Royal Albert Hall as a young miner in a pit disaster. For more than 20 years I grew up in the theatre carrying out every backstage role as well as acting. I love observing people and situations, in order to pull on them for any interpretation needed in my modelling and film work.