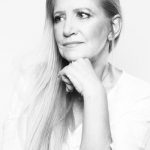 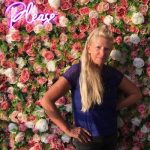 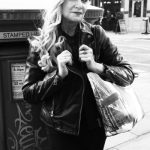 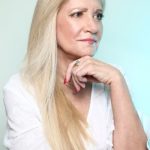 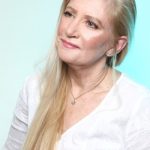 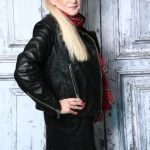 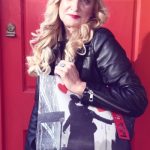 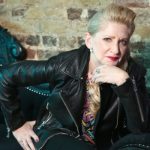 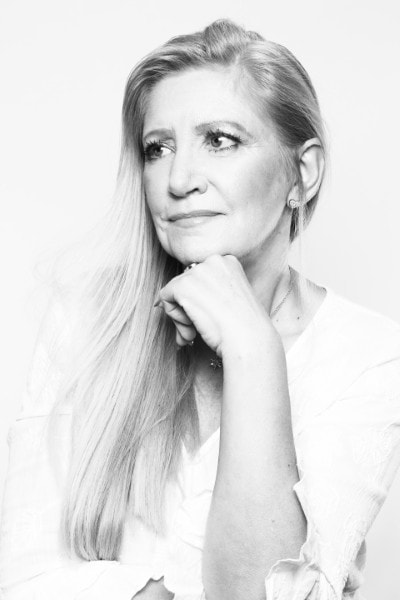 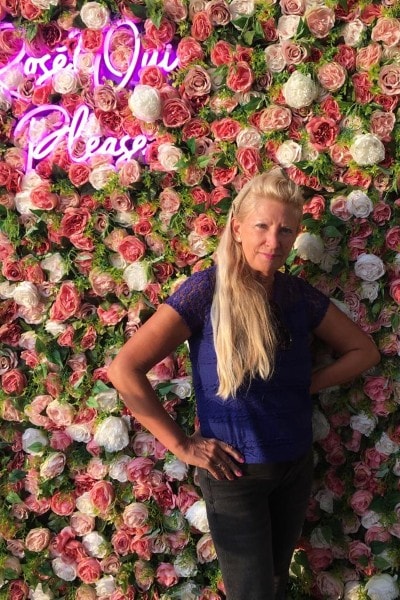 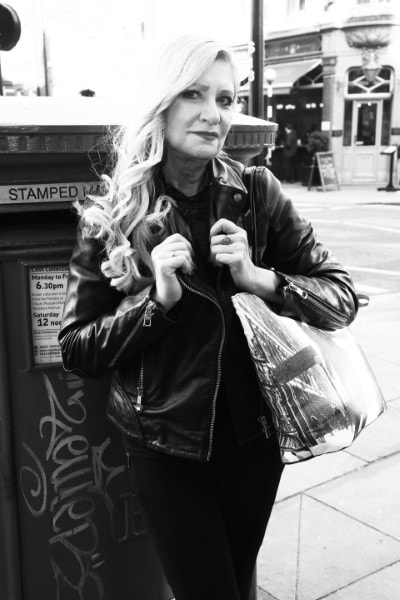 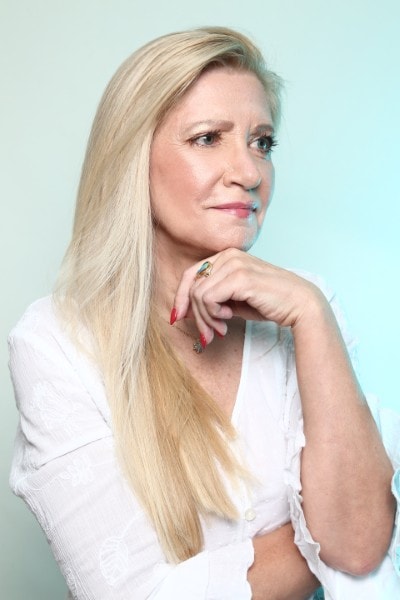 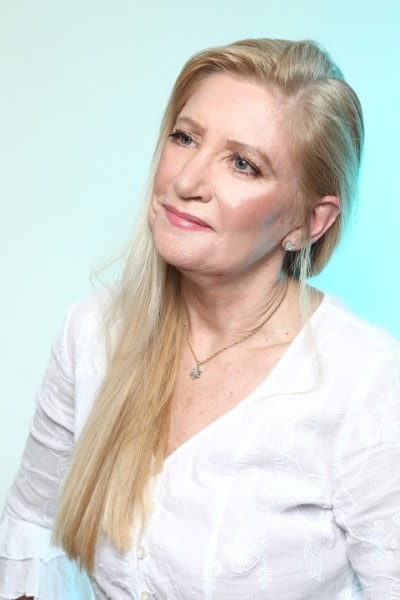 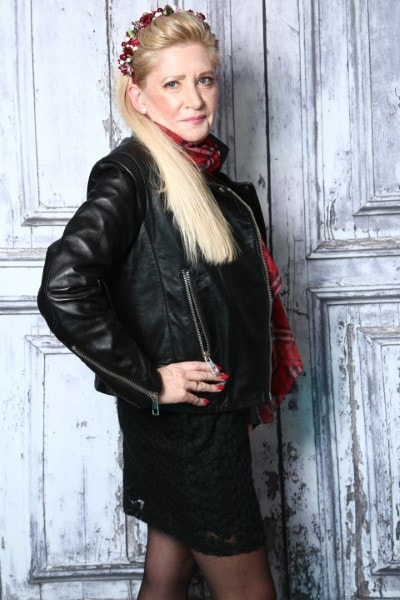 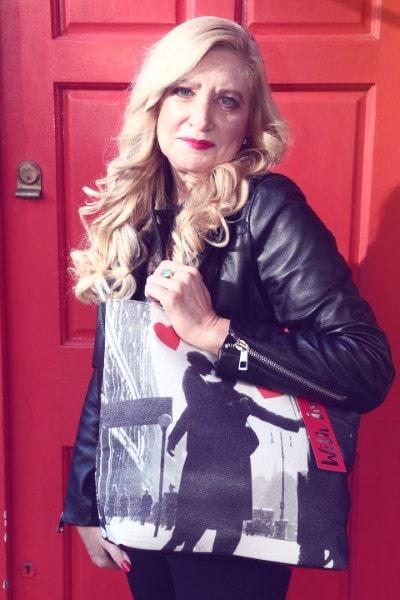 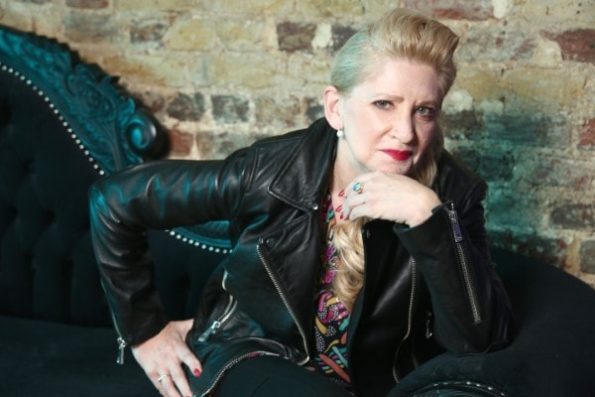 London Academy of Modelling ( as a child) London Professional Models Certificate available.
Registered with Creative Casting in Penarth since 2018.
Casted as a SA in several Episodes on BBC Drama – Casualty.
Casted to work in Bad Wolf Studios on the novel by Phillip Pullman.

Filming over 2 months.
Title :- His Dark Materials. I was casted as a Gyptian, I acted and sang during the shoots in the Bad Wolf Studios in Cardiff and on various locations in Wales, with Milton, mainly night shoots.