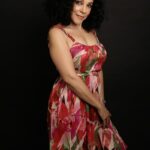 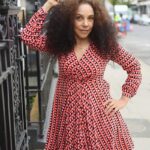 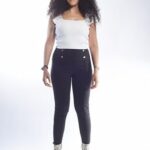 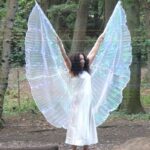 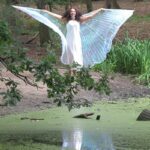 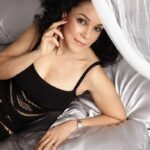 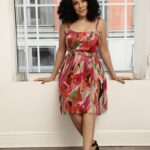 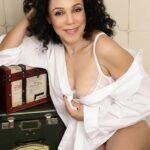 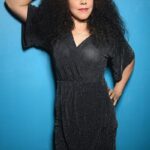 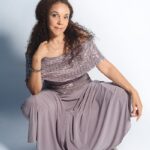 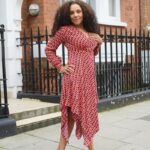 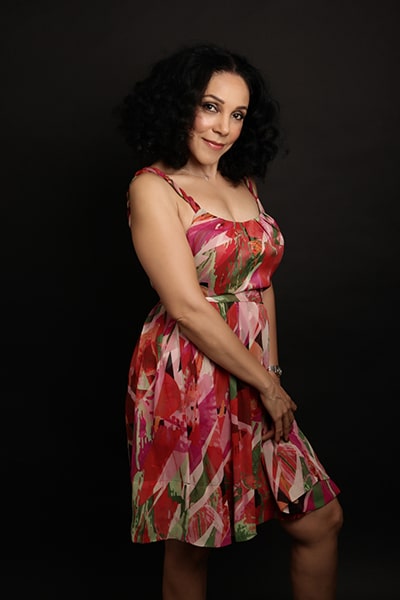 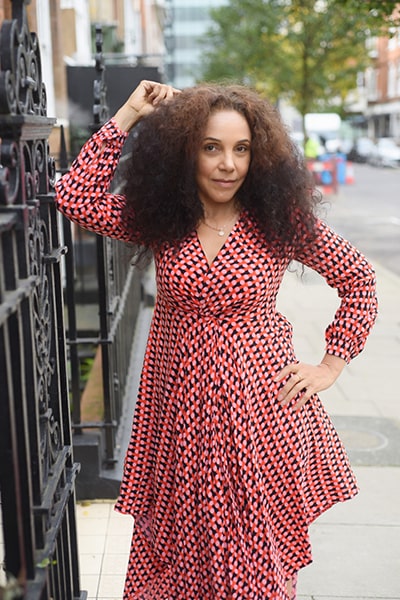 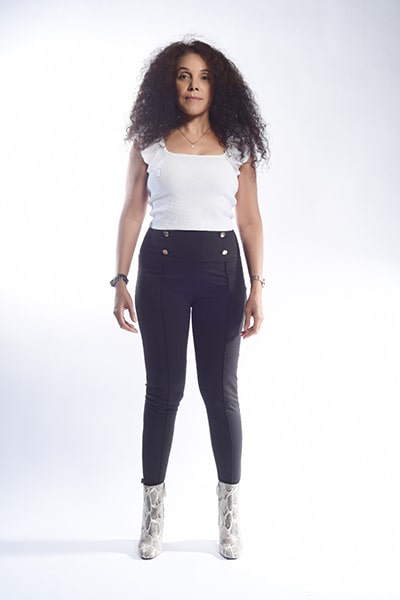 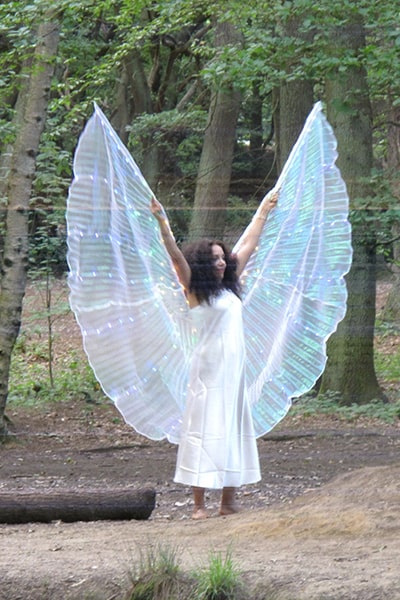 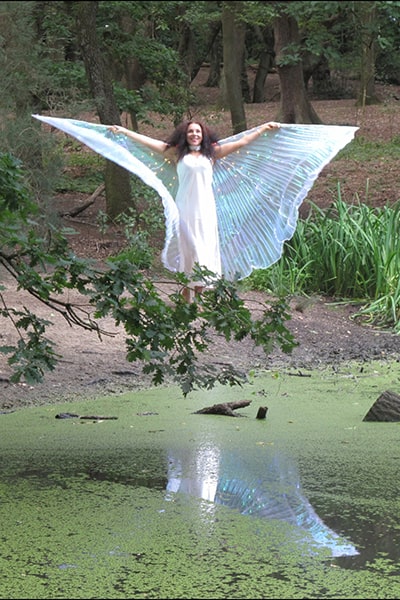 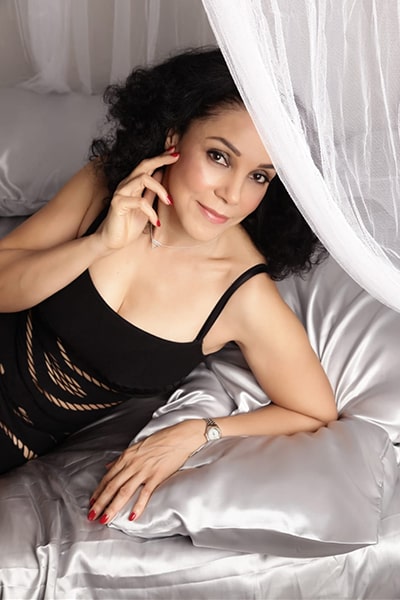 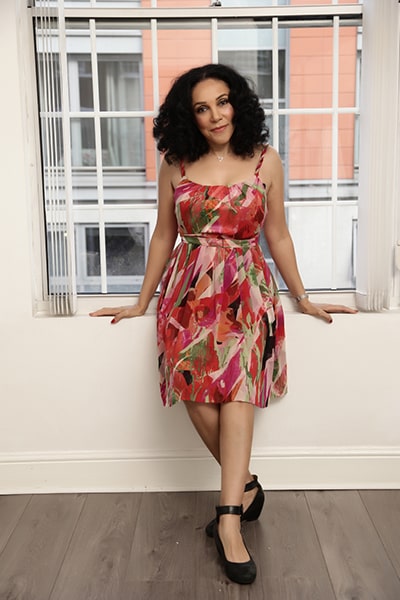 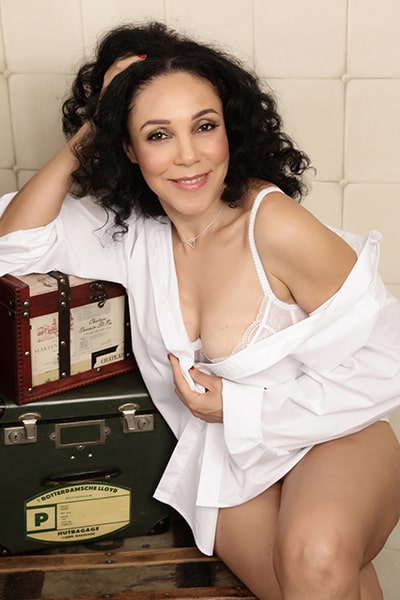 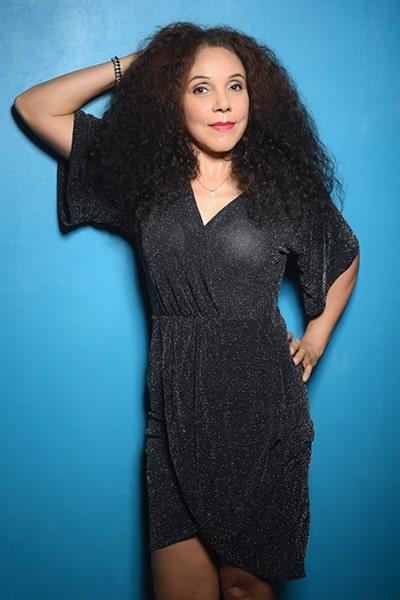 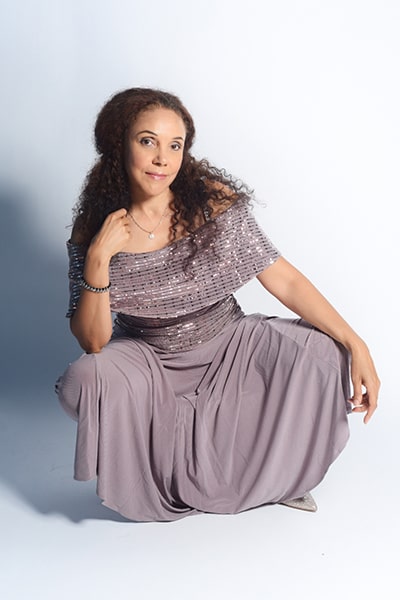 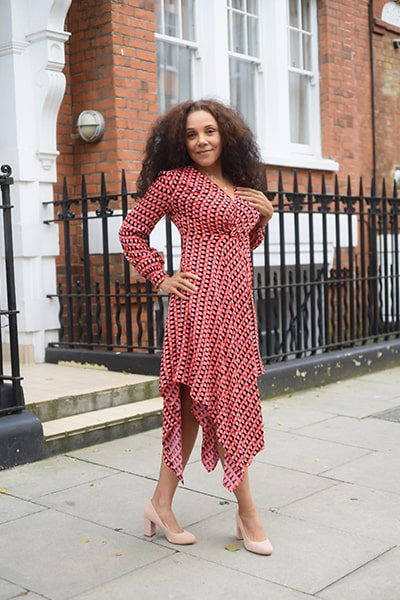 I graduated with a degree in performing arts in 2003 which included acting, dancing, singing and directing. I then became a drama teacher until 2009. I also became a yoga instructor in 2015 and love to practice yoga as much as possible. I am also health conscious and having just passed the 50th milestone.